Pioneering treatment or quackery? How to decide 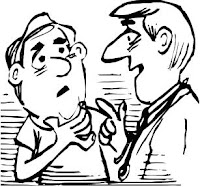 My mother was only slightly older than I am now when she died of emphysema (chronic obstructive pulmonary disease). It’s a progressive condition for which there is no cure, though it can be managed by use of inhalers and oxygen. I am still angry at the discomfort she endured in her last years, as she turned from one alternative practitioner to another. It started with a zealous nutritionist who was a pupil of hers. He had a complicated list of foods she should avoid: I don’t remember much about the details, except that when she was in hospital I protested at the awful meal she’d been given - unadorned pasta and peas - only to be told that this was at her request. Meat, sauces, fats, cheese were all off the menu. My mother was a great cook who enjoyed good food, but she was seriously underweight and the unappetising meals were not helping. In that last year she also tried acupuncture, which she did not enjoy: she told me how it involved lying freezing on a couch having needles prodded into her stick-like body. Homeopathy was another source of hope, and the various remedies stacked up in the kitchen. Strangely enough, spiritual healing was resisted, even though my Uncle Syd was a practitioner. That seemed too implausible for my atheistic mother, whose view was: “If there is a God, why did he make us intelligent enough to question his existence?” 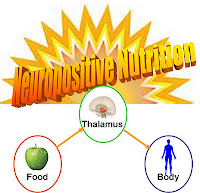