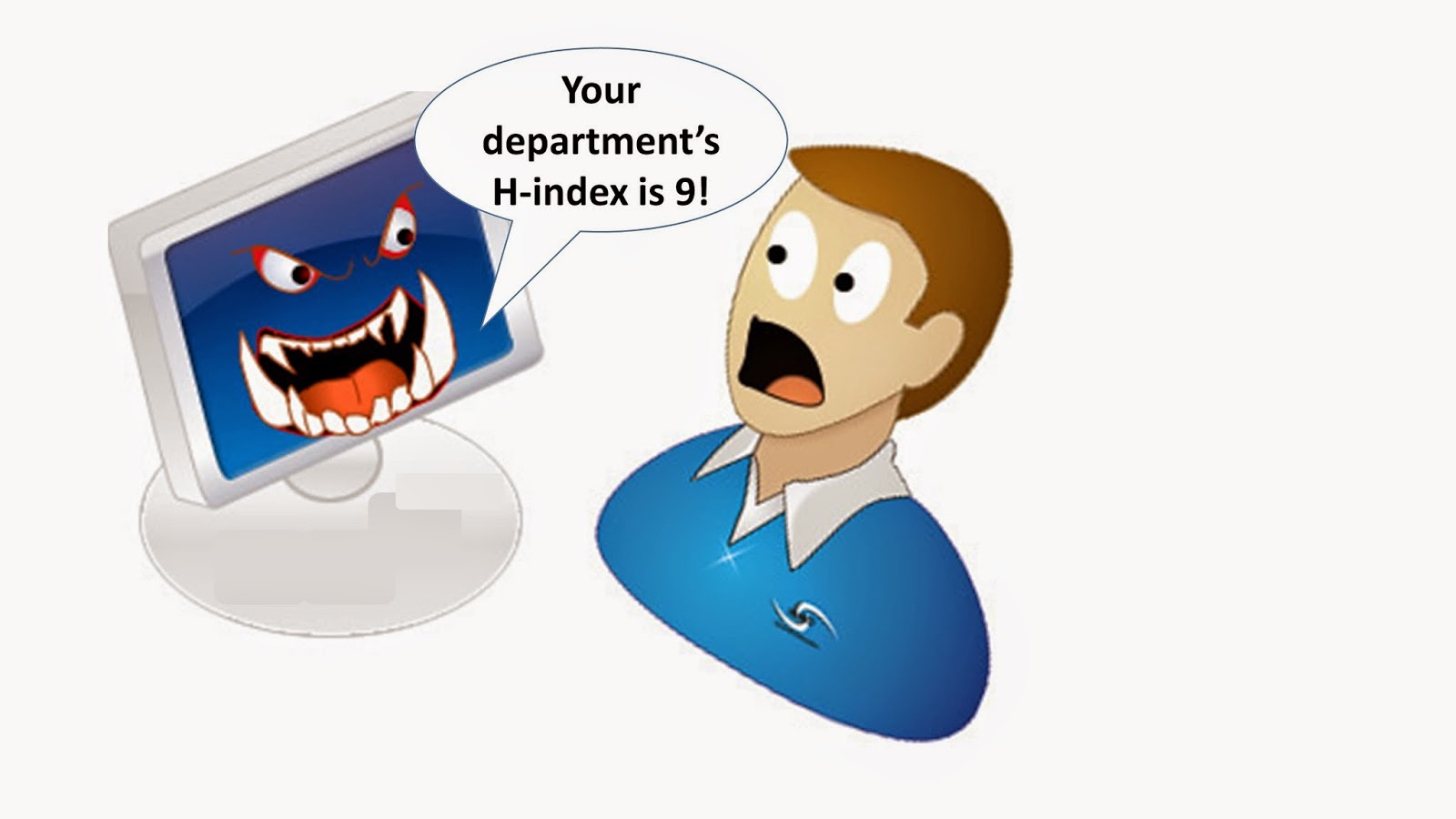 Psychologists evaluate their measures in terms of how reliable (repeatable) they are and how validly they do what they are supposed to do. My approach to the REF is the same as my approach to the rest of my work: try to work with measures that are detailed and complex enough to be valid for their intended purpose, but no more so. To work out whether a measure fits that bill, we need to do empirical studies comparing different approaches – not just rely on our gut reaction.
Posted by deevybee at 11:10