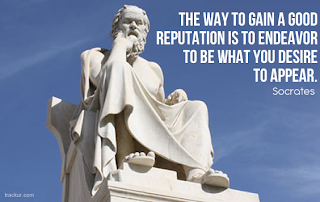 Well, I can hear you saying, that's all very well. You are someone who actually blogs and understands social media, but most academics aren't like that. My reply is that social media is an unstoppable force and even the most traditional institutions are starting to focus on developing strategies for harnessing its power.  So I'd say, yes, LePort is right in that we need to be aware that blogging is a public medium, and anything we say on a blog can be read by anyone. But it would be a shame if we allowed ourselves to become so worried about potential problems that we failed to see the advantages of blogging for fostering academic debate.That would be like staying at home with the door locked because you're scared of what may happen if you go outside.
Posted by deevybee at 11:43 10 comments: