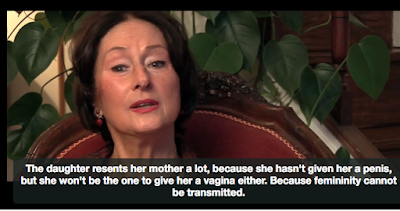 **A version of the film with English subtitles is publicly available on Vimeo at a cost of €4 . Conflict of interest statement: I contributed to the funding of the film, but I will donate any royalties to charity.
Posted by deevybee at 18:49