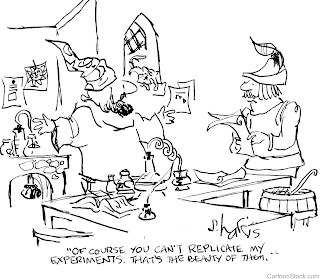 Training early career researchers in reproducible methods does not just benefit them: those who attended the course last year have become enthusiastic advocates for reproducibility, with impacts extending beyond their local labs. We are optimistic that as the benefits of reproducible working become more widely known, the face of science will change so that fewer young people will find their careers stalled because they trusted non-replicable results.
Posted by deevybee at 07:03