Blaming universities for our nation's woes

In black below is the text of a comment piece in the Times Higher Education by Jamie Martin, advisor to Michael Gove, on Higher Education in the UK entitled “Must Do Better”. In red are my thoughts on his arguments.


PS. For my further thoughts on tuition fees in UK universities, see here.

Some thoughts on use of metrics in university research assessment 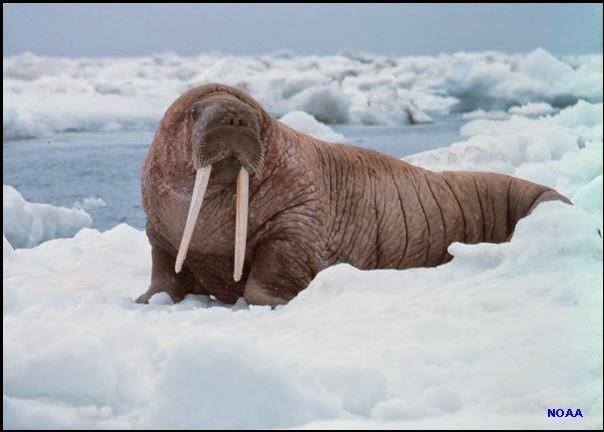 The UK’s Research Excellence Framework (REF) is like a walrus: it is huge, cumbersome and has a very long gestation period. Most universities started preparing in earnest for the REF early in 2011, with submissions being made late in 2013. Results will be announced in late December, just in time to cheer up our seasonal festivities.

Like many others, I have moaned about the costs of the REF: not just in money, but also the time spent by university staff, who could be more cheerfully and productively engaged in academic activities. The walrus needs feeding copious amounts of data: research outputs must be carefully selected and then graded in terms of research quality. Over the summer, those dedicated souls who sit on REF panels were required to read and evaluate several hundred papers. Come December, the walrus digestive system will have condensed the concerted ponderings of some of the best academic minds in the UK into a handful of rankings.

But is there a viable alternative? Last week I attended a fascinating workshop on the use of metrics in research. I had earlier submitted comments to an independent review of the role of metrics in research assessment from the Higher Education Funding Council for England (HEFCE), arguing that we need to consider cost-effectiveness when developing assessment methods. The current systems of evaluation have grown ever more complex and expensive, without anyone considering whether the associated improvements justified the increasing costs. My view is that an evaluation system need not be perfect – it just needs to be ‘good enough’ to provide a basis for disbursement of funds that can be seen to be both transparent and fair, and which does not lend itself readily to gaming.

Is there an alternative?
When I started preparing my presentation, I had intended to talk just about the use of measures of citations to rank departments, using analysis done for an earlier blogpost, as well as results from this paper by Mryglod et al. Both sources indicated that, at least in sciences, the ultimate quality-related research (QR) funding allocation for a department was highly correlated with a department-based measure of citations. So I planned to make the case that if we used a citation-based metric (which can be computed by a single person in a few hours) we could achieve much the same result as the full REF process for evaluating outputs, which takes many months and involves hundreds of people.
However, in pondering the data, I then realised that there was an even better predictor of QR funding per department: simply the number of staff entered into the REF process.

Before presenting the analysis, I need to backtrack to just explain the measures I am using, as this can get quite confusing. HEFCE deserves an accolade for its website, where all the relevant data can be found. My analyses were based on the 2008 Research Assessment Exercise (RAE).  In what follows I used a file called QR funding and research volume broken down by institution and subject, which is downloadable here. This contains details of funding for each institution and subject for 2009-2010. I am sure the calculations I present here have been done much better by others and I hope they will not by shy to inform me if there are mistakes in my working.

The variables of interest are:
Readers who are still with me may have noticed that we'd expect QR funding for a subject to be correlated with Nstaff, because Nstaff features in the formula for computing QR funding. And this makes sense, because departments with more research staff require greater levels of funding. A key question is just how much difference does it make to the QR allocation if one includes the quality ratings from the RAE in the formula.

Table 1 shows: the correlation between Nstaff and QR funding (r QR/Nstaff) and how much a department would typically gain or lose if size-related funding were adopted, expressing the absolute difference as a percentage of QR funding (± % diff).