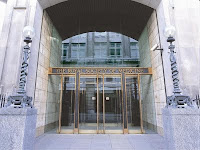 How to survive in psychological research 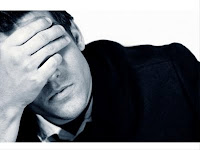